A Bank Trusted by Thousands Since 1951

By the end of its first year, the credit union had increased deposits to $67,000, had loans of $53,000, and 517 members. Over the years, the credit union has grown and changed with the surrounding community. Now, anyone who lives, works, or worships in Davidson, Rutherford, or Sumner Counties may join. In January of 2018, Electric Service Credit Union re-branded and became Enbright Credit Union.  Enbright Credit Union now serves more than 8,000 members in Middle Tennessee. In 2022, Enbright Credit Union expanded it’s community charter to include Robertson and Cheatham Counties. Now, anyone that lives, works, or worships in either of these two new counties, will be eligible for membership.

The future’s so bright…with you as a member of Enbright. Join us today. 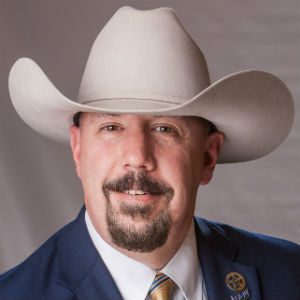 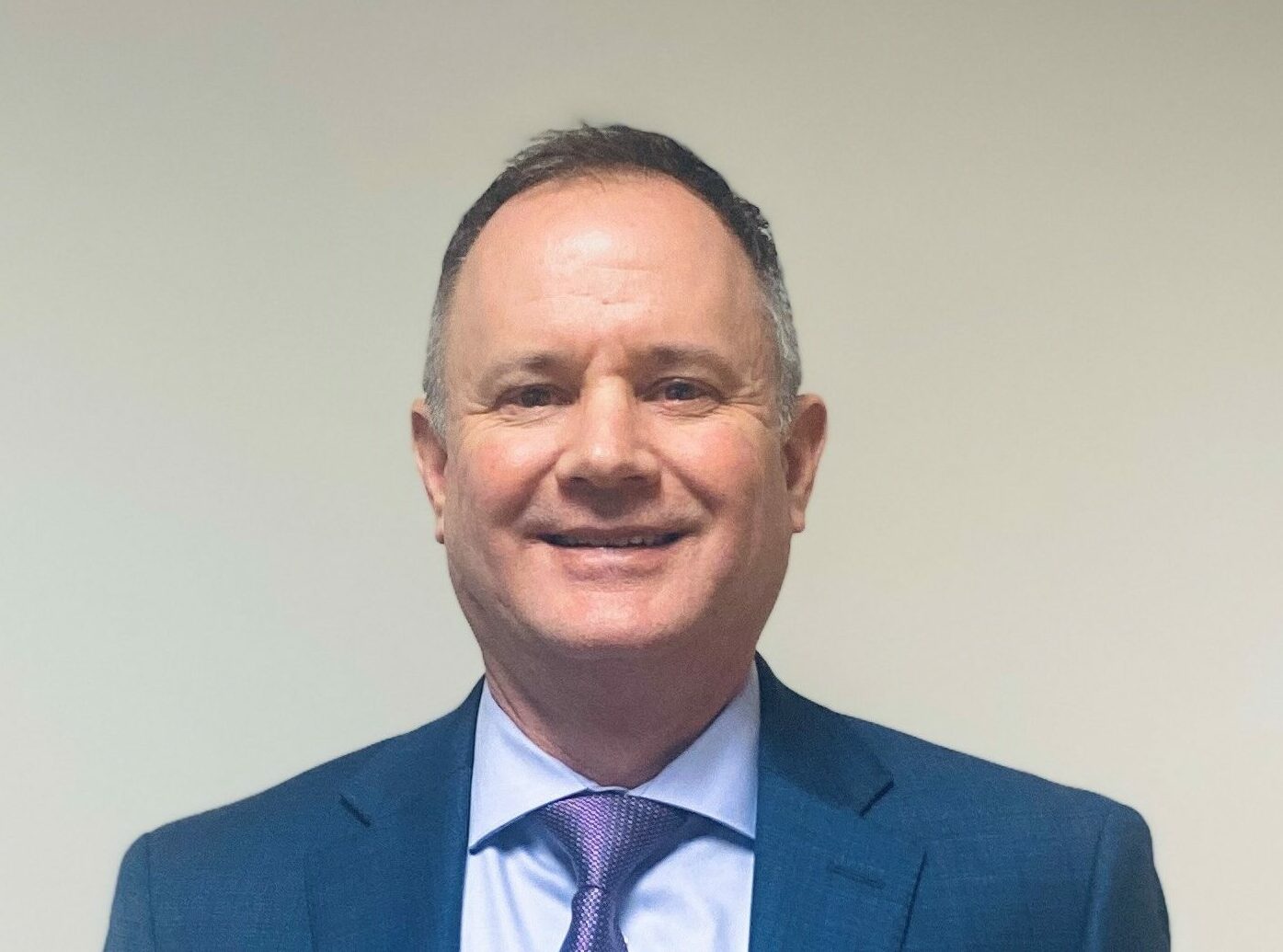 Ken has over 30 years in the financial industry. 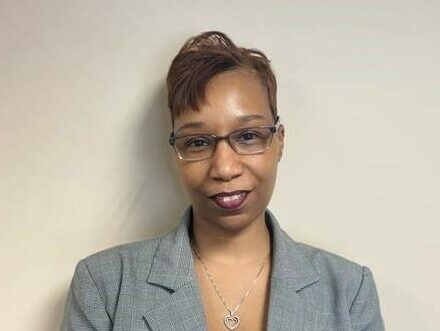 Sharhonda has been with Enbright Credit Union for 21 years and a part of the financial industry for 27 years. 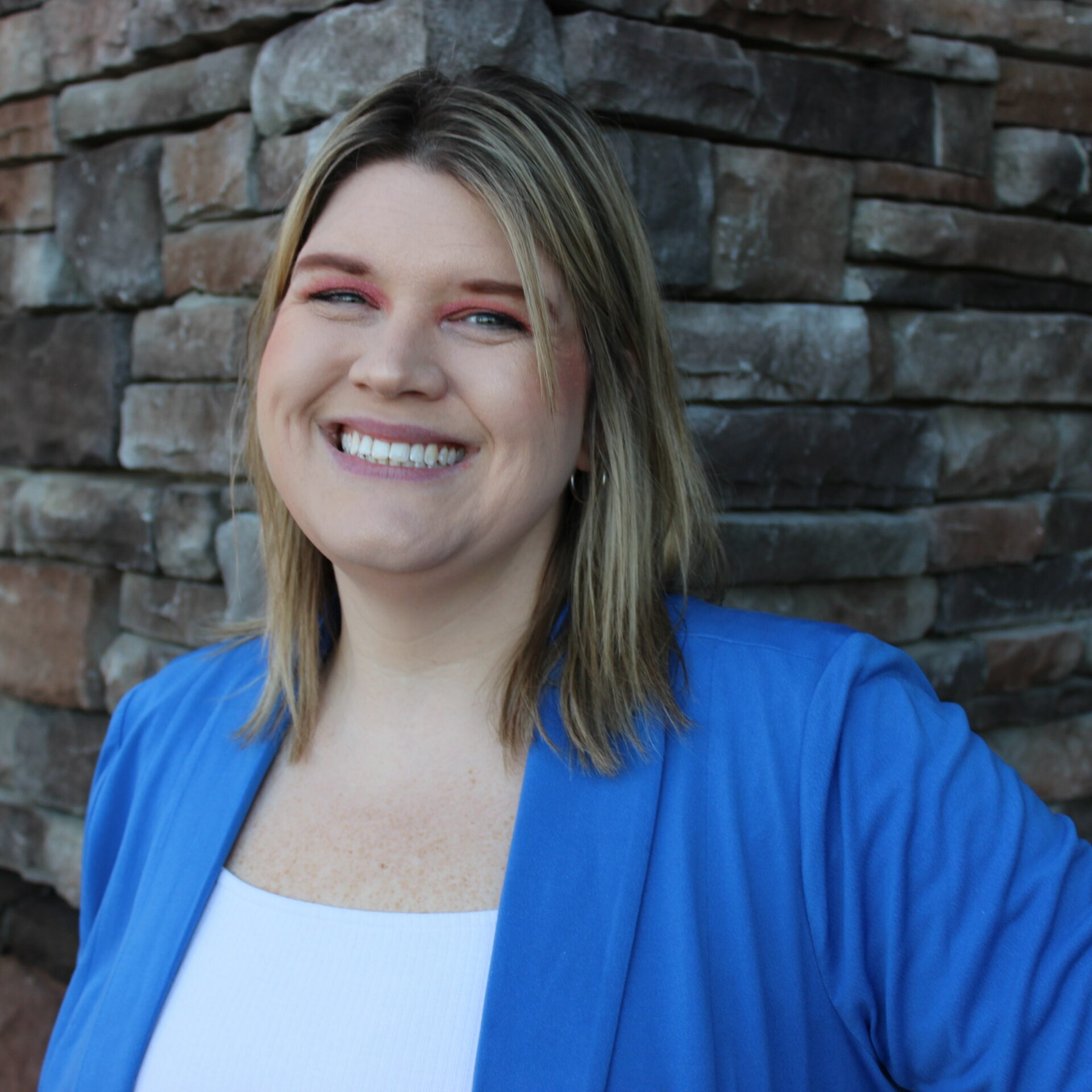 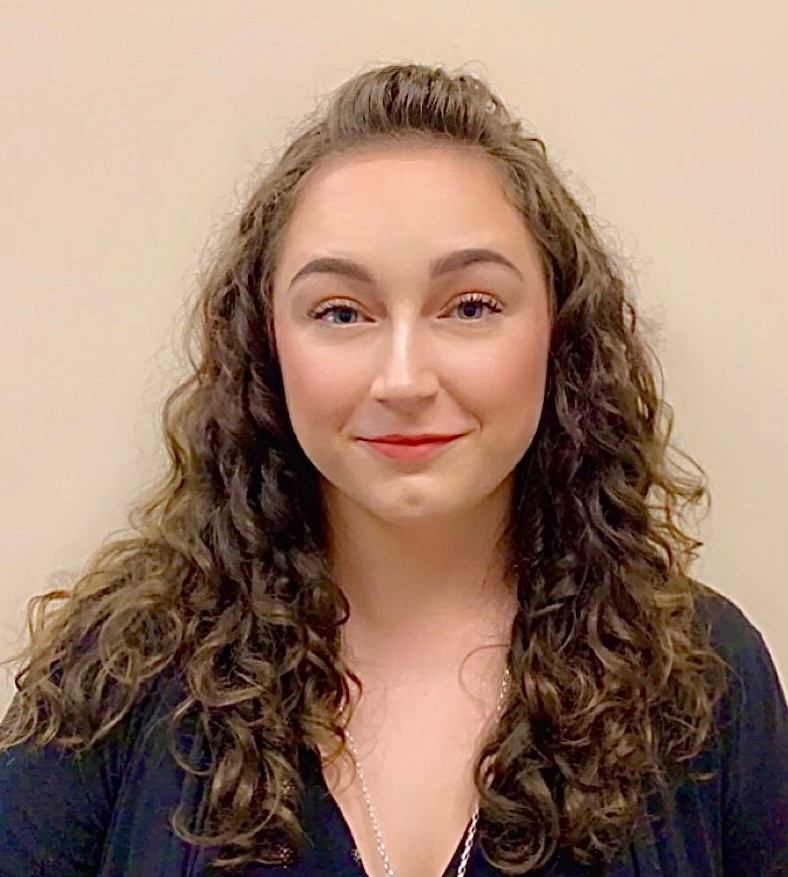 Find Enbright CU Near Me

When you visit any of our branch offices, you will feel the difference yourself. Team members are fellow members and will treat you with a level of respect not experienced in other financial institutions.

Team members will pay attention to the goals and dreams you have for your life and work with you to provide the financial services you need to meet your goals. 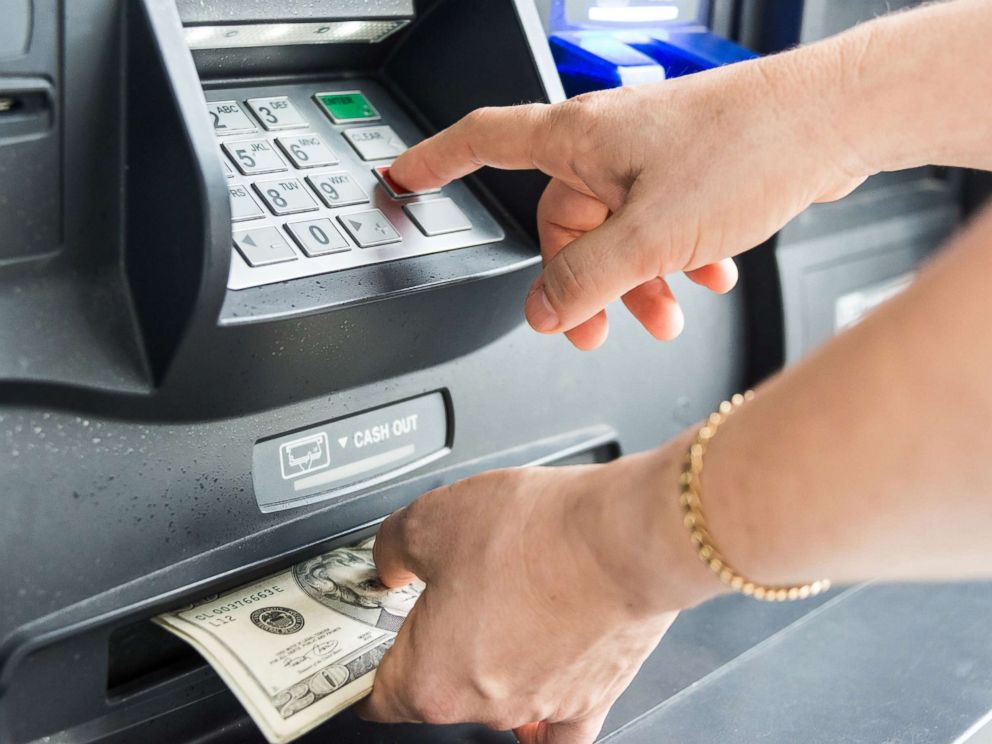 Find an ATM Near Me

Enbright Credit Union offers thousands of ATMs with no surcharge, as part of the CU24 ATM network.

At ATMs owned by Enbright, transactions are free and unlimited. 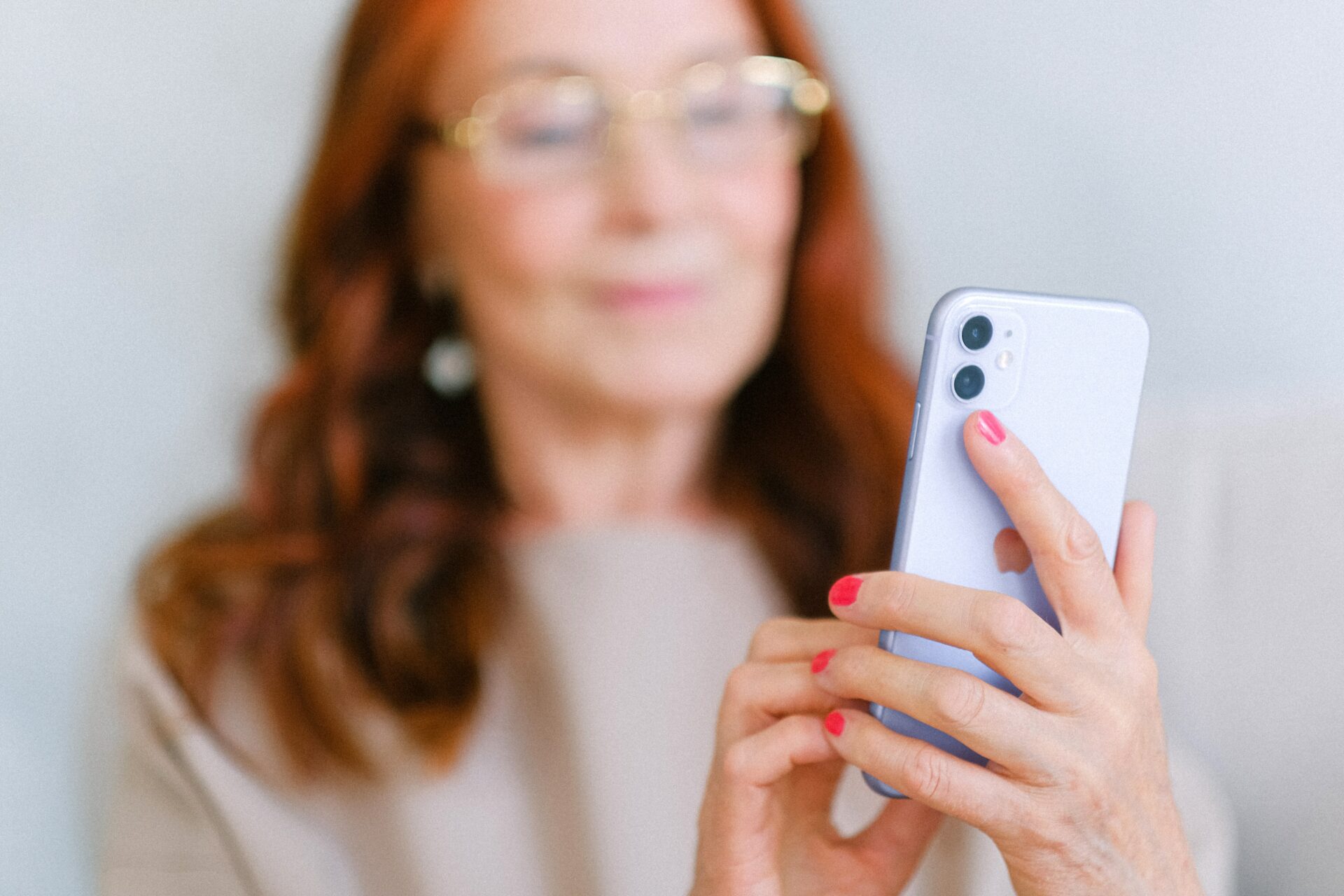 24/7 access to manage your accounts from your desktop, tablet, or smartphone. Make transfers, set up recurring transactions, pay bills, and more.

FIND A SHARED BRANCH NEAR ME
Translate »