For grades 5-9, a throwback to The Oregon Trail® type gameplay, NCUA’s “Hit the Road” is a fun and interactive platform for teaching young people money management skills. While on a virtual road trip across the country, you must save and spend your money wisely to complete challenges along the way. 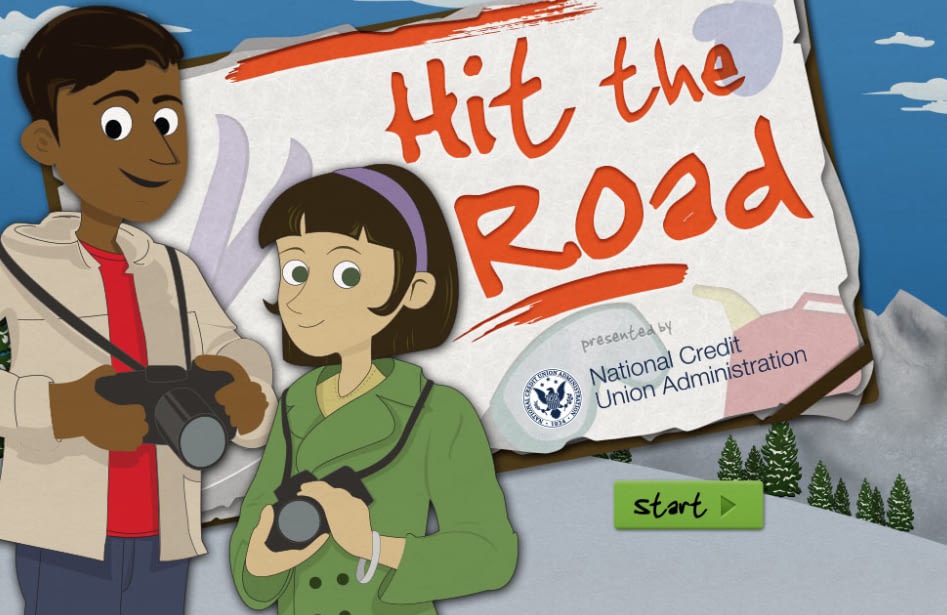 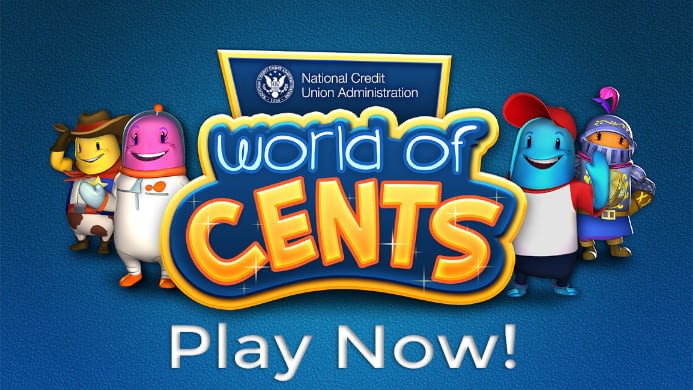 Match coins to earn money, then decide how to spend it building a magical world!

World of Cents is a fun and engaging, kid-friendly game for ages 5 and up designed to help teach the value of money through the concepts of earning, saving, and spending money while incorporating basic math concepts.

Test Your Money Memory is a match game that pairs United States coins and currency with the appropriate president.

Enbright Credit Union is proud to partner with Pennington Elementary with a bank at school program that teaches students smart saving and spending habits.

On designated Panther Credit Union Days, Enbright Credit Union Representatives will be at the elementary school, and participating students will be able to make deposits.  Participants will get a regular statement and parents can enroll the account in online/banking and electronic statements if they prefer.

Keep on the lookout for more community outreach programs by Enbright Credit Union!

The Christmas Parade kicked off down Main Street in Hendersonville, TN at promptly 1:00 p.m. and as the floats passed by official judges voted on: Best Float, Best Performance, Best Overall Entry. Enbright Credit Union followed the parade theme with its own “Rockin’ Around the Christmas Tree’ Float that held our festive holiday float volunteers. Enbright Credit Union’s custom float featured red, green, and gold décor, Christmas banners along all sides and colorful wreath in celebration of the Christmas holiday. Despite the past few challenging years, the Hendersonville’s 52nd Annual City of Hendersonville Christmas Parade and Tree Lighting Festival had a great attendance that we hope will only grow next year. Following the busy parade, the festival continued with the Christmas Tree Lighting ceremony that featured Santa photos, live music, and fireworks. Merry Christmas!

Hosted at Nissan Stadium, both businesses and individuals alike generously donated 1,000’s of toys, bikes, and games to the registered “angels” within Nashville and surrounding areas. With a goal to “Fill the Boat”, Salvation Army had a large speed boat in front of Nissan Stadium. This year, Enbright raised over $2,000 to purchase gifts for children and seniors, in hopes to meet that goal.

When asked what his favorite must-have Christmas toy is, it is no surprise to those who know him, Ron replied: “A stick horse. I’ve always had a horse and wasn’t until my 30’s that I got a horse. Now I have 4 of them!”

All the toys will be sent to The Salvation Army’s Christmas Joy Shop where registered families will visit later this month to pick out gifts for their kids. The Salvation Army will reach over 8,500 angels this season. Enbright Credit Union can only imagine the children’s happy glow on Christmas morning. Enbright Credit Union looks forward to participating again next year.

Thank you to our generous contributors to Enbright’s Toy Field Fund benefitting Salvation Army’s Forgotten Angels Program. We could not do it without your annual support to this important worthwhile community outreach event.

We know you’ve brought a smile and cheer to local children and senior citizens in need this year. Thank you for your ongoing support and generosity!