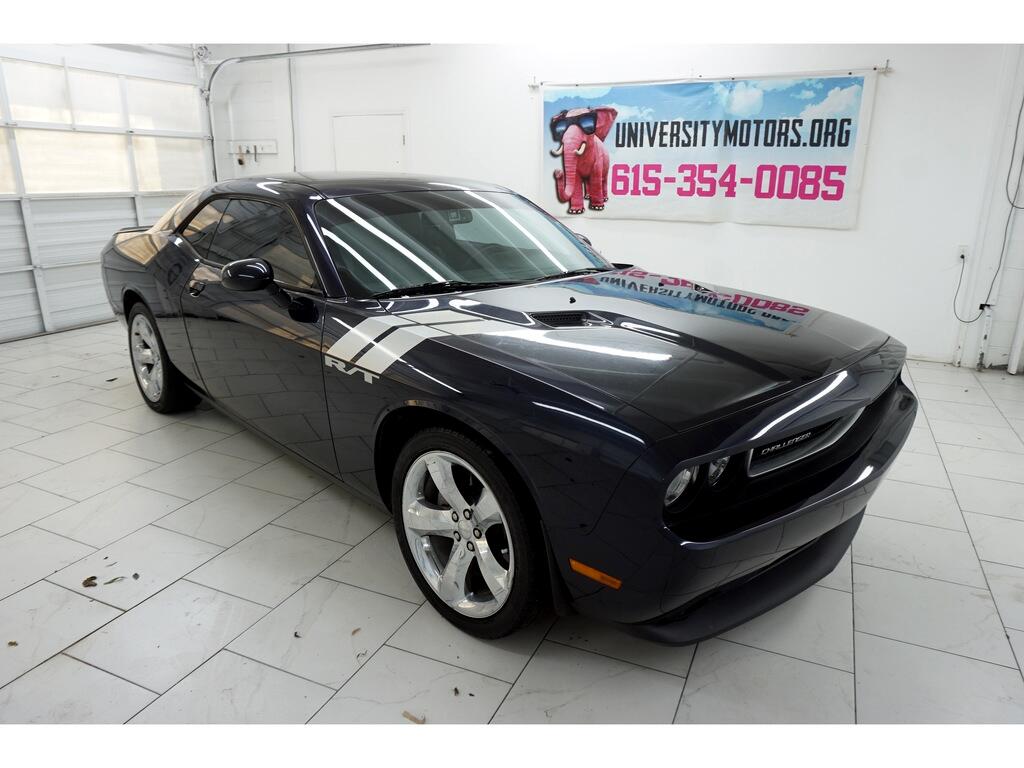 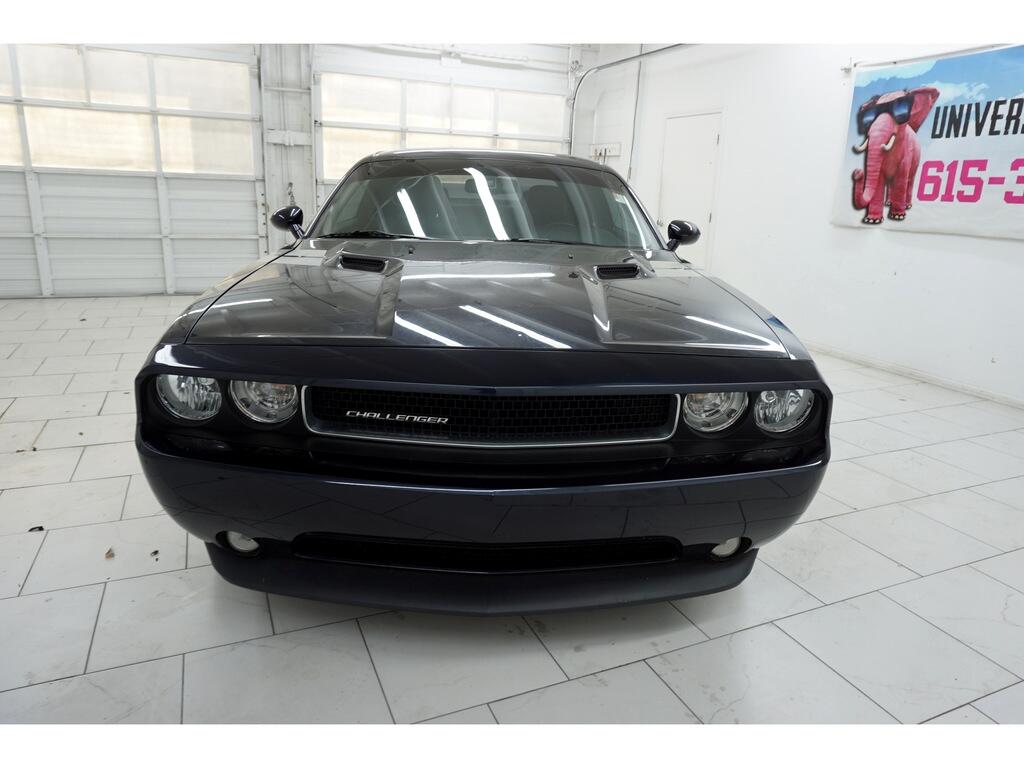 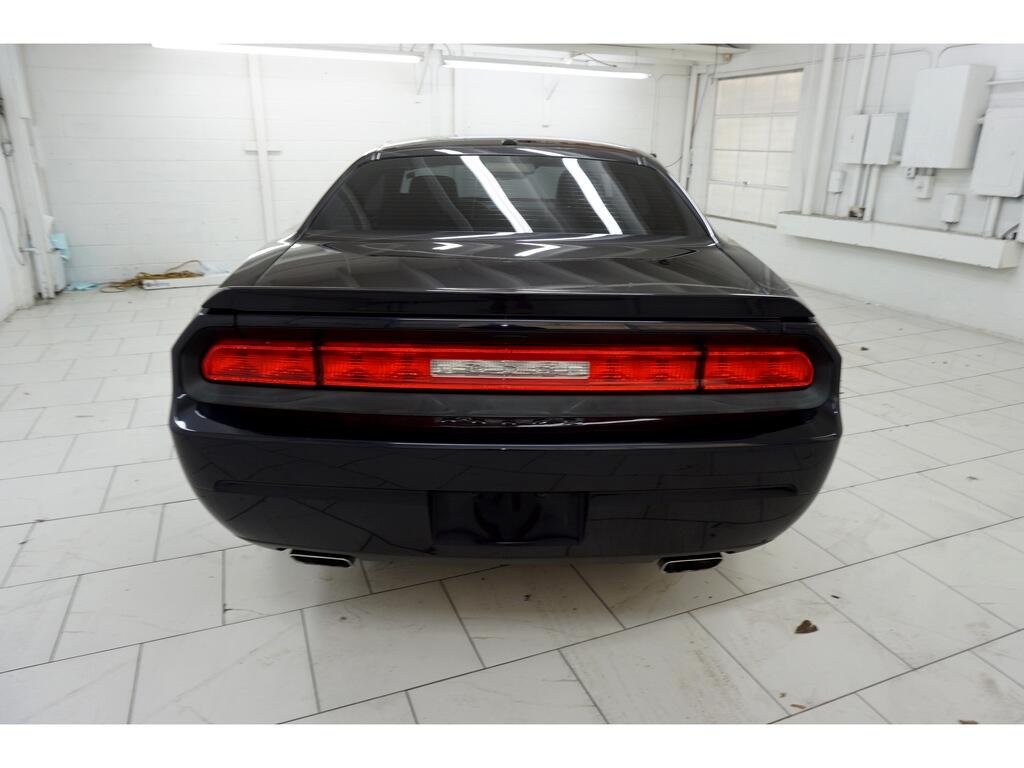 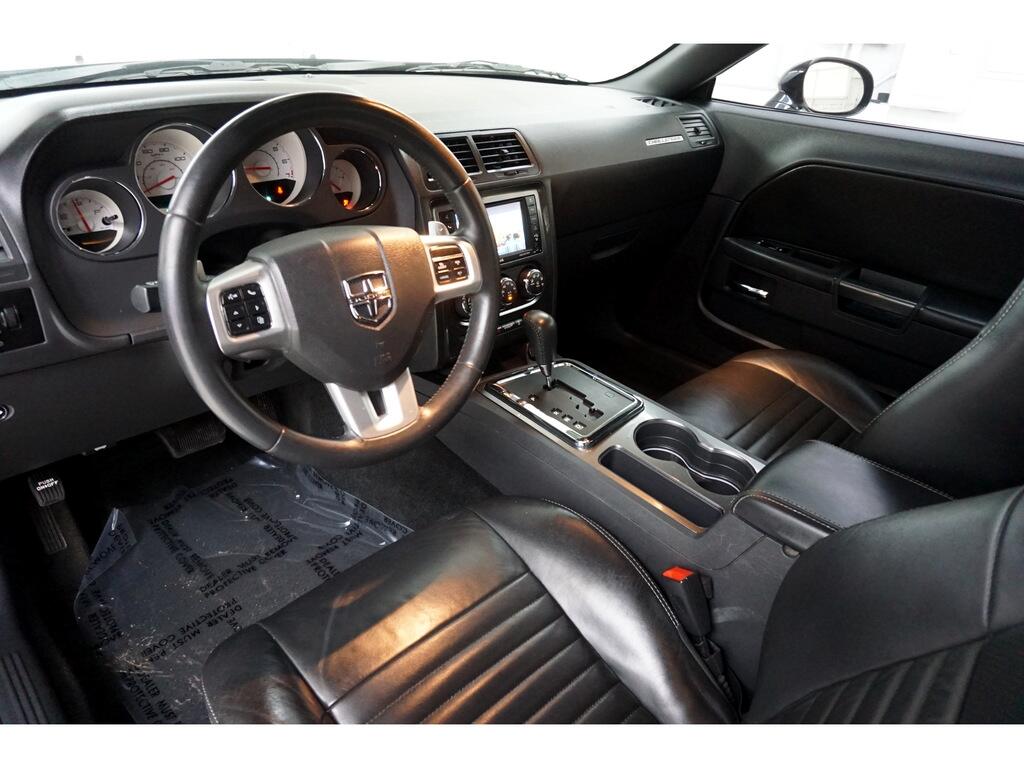 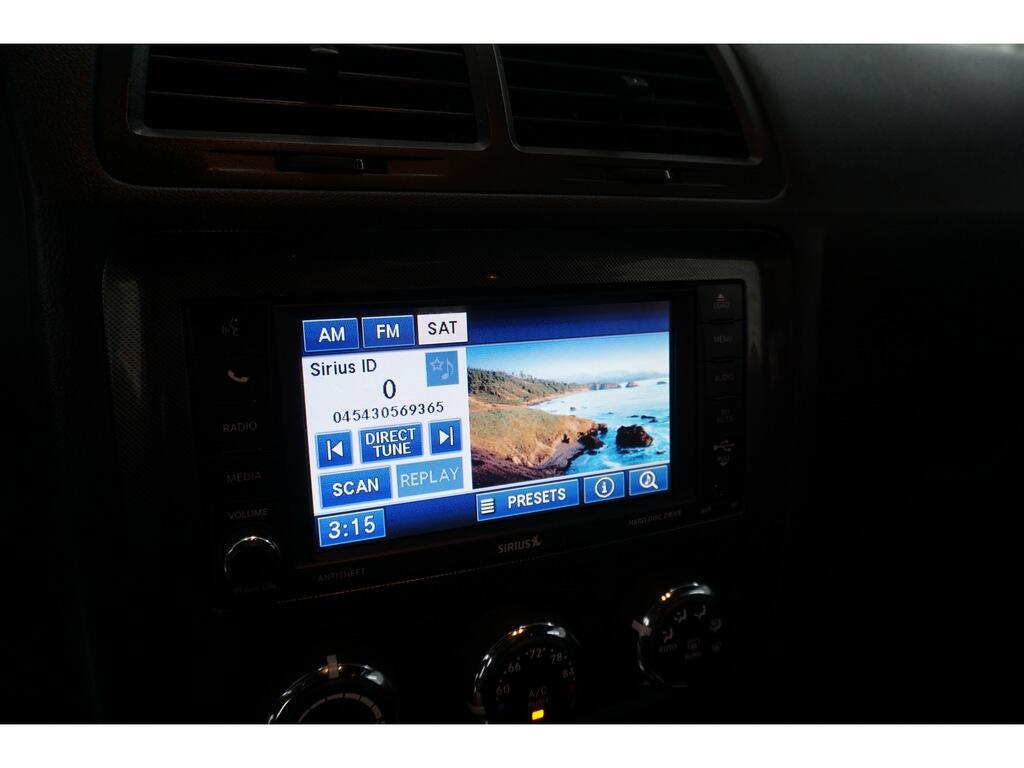 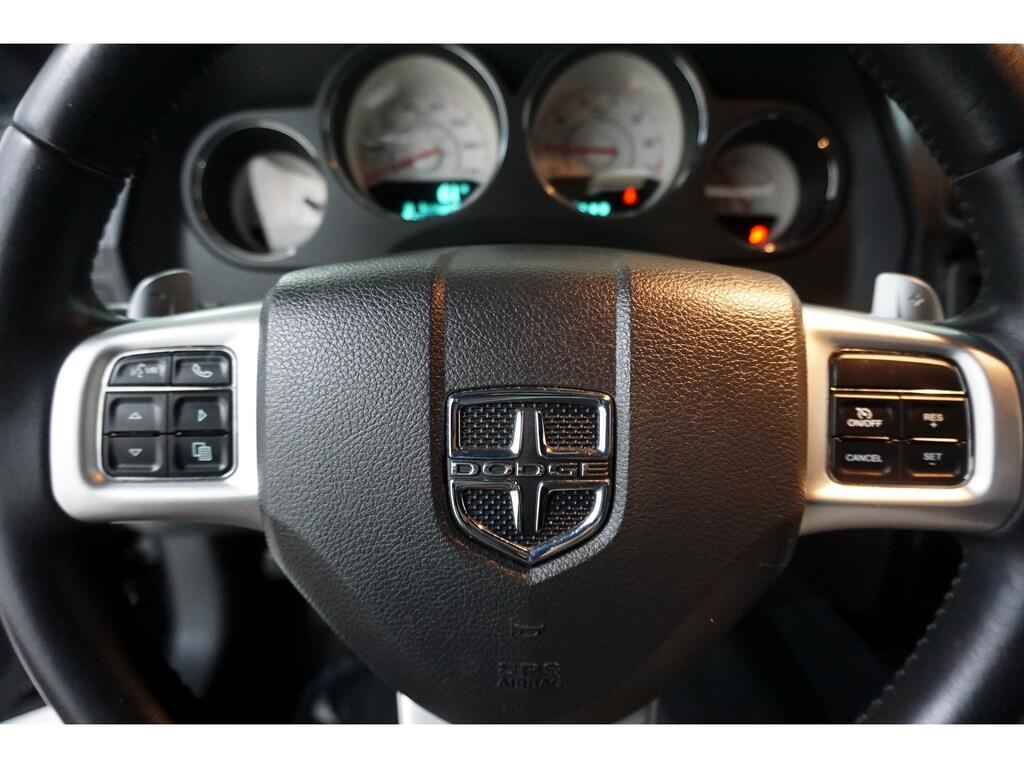 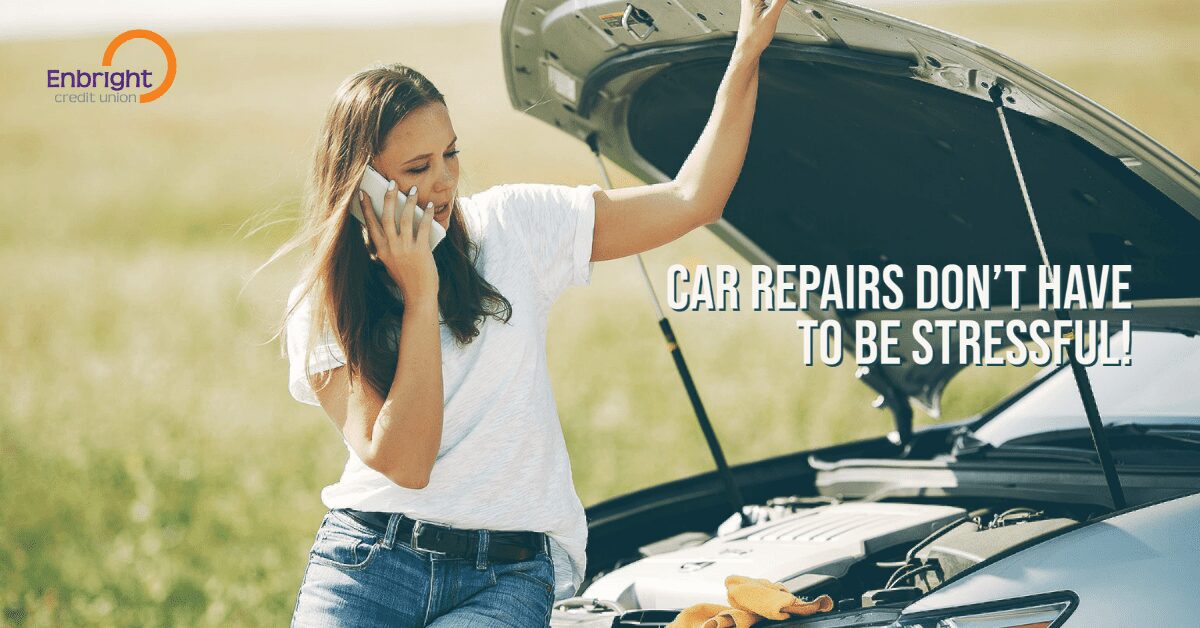 Has your daily commute vehicle unexpectedly broken down and is in need of repair? While maintenance costs on most modern cars are relatively low, common repair costs average $500 to $600 and often go much higher. Agencies like AAA often encourage drivers to set aside a minimum of $50/month for routine maintenance and unexpected car repairs. Other than your home, a vehicle is still one of the most valuable you can make.

Here Are A Few Options On How To Finance Your Auto Repairs:

It has an on-board charging system,  2 stroke engine with a reservoir, cables ties on the trailer. Fish Finder & trolling motor.

The reopening U.S. economy and lingering pandemic shortages are driving used cars to their highest prices in years.

The rise has made some vehicles once coveted by consumers for their good value markedly less affordable. For instance, a 2017 Nissan Maxima with nearly 125,000 miles at the Dream Auto Group dealership in Woodlands,Texas, is listed for over $20,500. The dealership also has a pre-owned Dodge Ram pickup truck with 61,000 miles for just over $31,000.

“Rising used car prices are a trend that we noticed last summer, and it has really intensified in the past few weeks,” said Jessica Caldwell, executive director of insights at car market tracker Edmunds. “You hear numbers that, honestly, I wouldn’t pay [$20,000] for a Maxima, especially with that many miles on it. We are seeing bizarre things.”

A salesman at the Dream Auto dealership confirmed the used Maxima’s price and mileage. He said availability is a big issue, but not the only one. “Prices of used cars are rising,” said the salesman, who declined to give his name. “There are a lot of factors that go into it.”

The Labor Department on Wednesday reported that U.S. consumer prices last month rose at their fastest pace since 2008. Overall, prices were up 4.2% from a year ago. Fully a third of that historically large jump came from the sharp increase in used car prices, which surged 10% in April alone. The Labor Department said that was the largest one-month jump in used car prices since it began tracking the data in 1953.

“The pandemic has caused sudden shifts in consumer behavior that is translating into inflation as businesses struggle to catch up with changing demand,” Bill Adams, a senior economist at PNC Financial Services Group, wrote in a note to clients.

The used car market is a prime example of that trend, Adams added, with commuters still leery of public transport due to COVID-19 fears and people who fled cities during the pandemic now needing cars to get around. The federal government’s multiple stimulus payments during the crisis also has stoked demand for cars, putting money into consumers’ pockets while interest rates remain near historic lows.

The main factor pushing up used car prices in recent weeks is scarcity, according to Edmunds’ Caldwell, who said nearly all of the regular sources of used cars have been disrupted by the pandemic. Fewer new car sales in the past year means fewer trade-ins. People are extending their leases. Rental car companies, normally a reliable source of used cars, are instead buying used cars themselves in order to rebuild their fleets that were sold off last year as business travel and tourism came to a halt.

On top of all that, a microchip shortage has slowed the production of new cars, sending more would-be buyers to the used car market.

Caldwell thinks the current lack of supply could continue. “Prices aren’t going to normalize until late 2021 or next year,” she predicted. “It’s going to lead to frustration, and it is going to get harder over time because the supply is going to get thinner.”

TrueCar, a website that lists used cars from dealers across the country and evaluates their sales price, currently shows 108,000 cars for sale with more than 100,000 miles. About a third of those are rated by the website as overpriced, including a 2014 Ford F-150 pickup that has had five previous owners — and has been involved in an accident. The truck, which has nearly 140,000 miles, is listed at $39,999, which TrueCar says is about $1,150 above “average list price.”

Joe Carollo, a salesman at Beaman Toyota in Nashville, Tennessee, recently spent part of a day searching his lot for a 2018 Camry Hybrid listed on Beaman’s website for just under $27,000. The car has over 313,000 miles on it, according to the website. Carollo thinks that might be a typo, but he’s not sure.

“It could already be gone,” Carollo said of the Camry after his search of the lot produced nothing. “People come in and know what they want. Some used cars are selling at a premium.”

Carollo’s manager, Billy Carmical, later confirmed they had located the car and reported that the actual mileage is 31,364. Will it sell? “Everything thing in this market is going fast,” Carmical said. 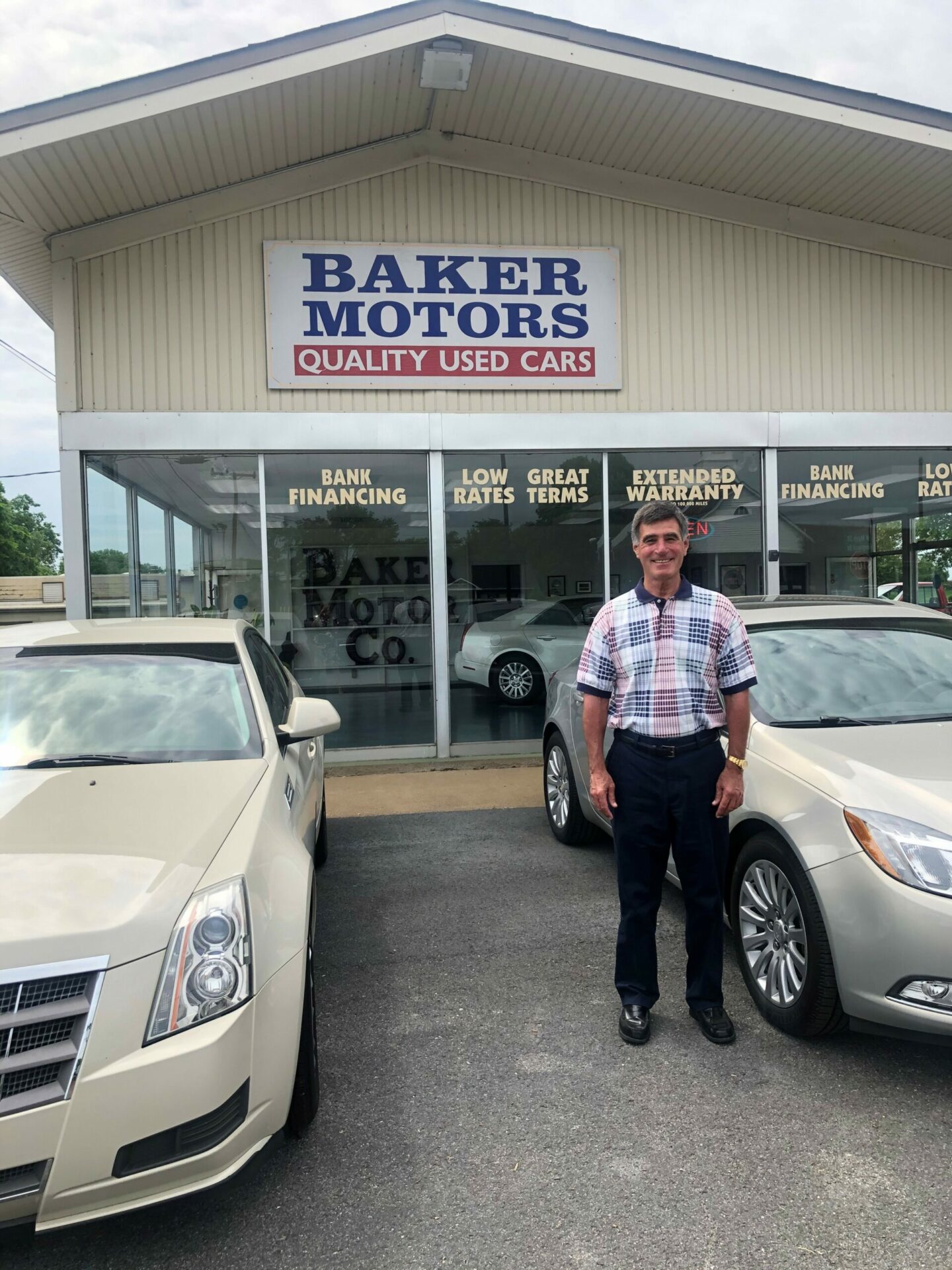 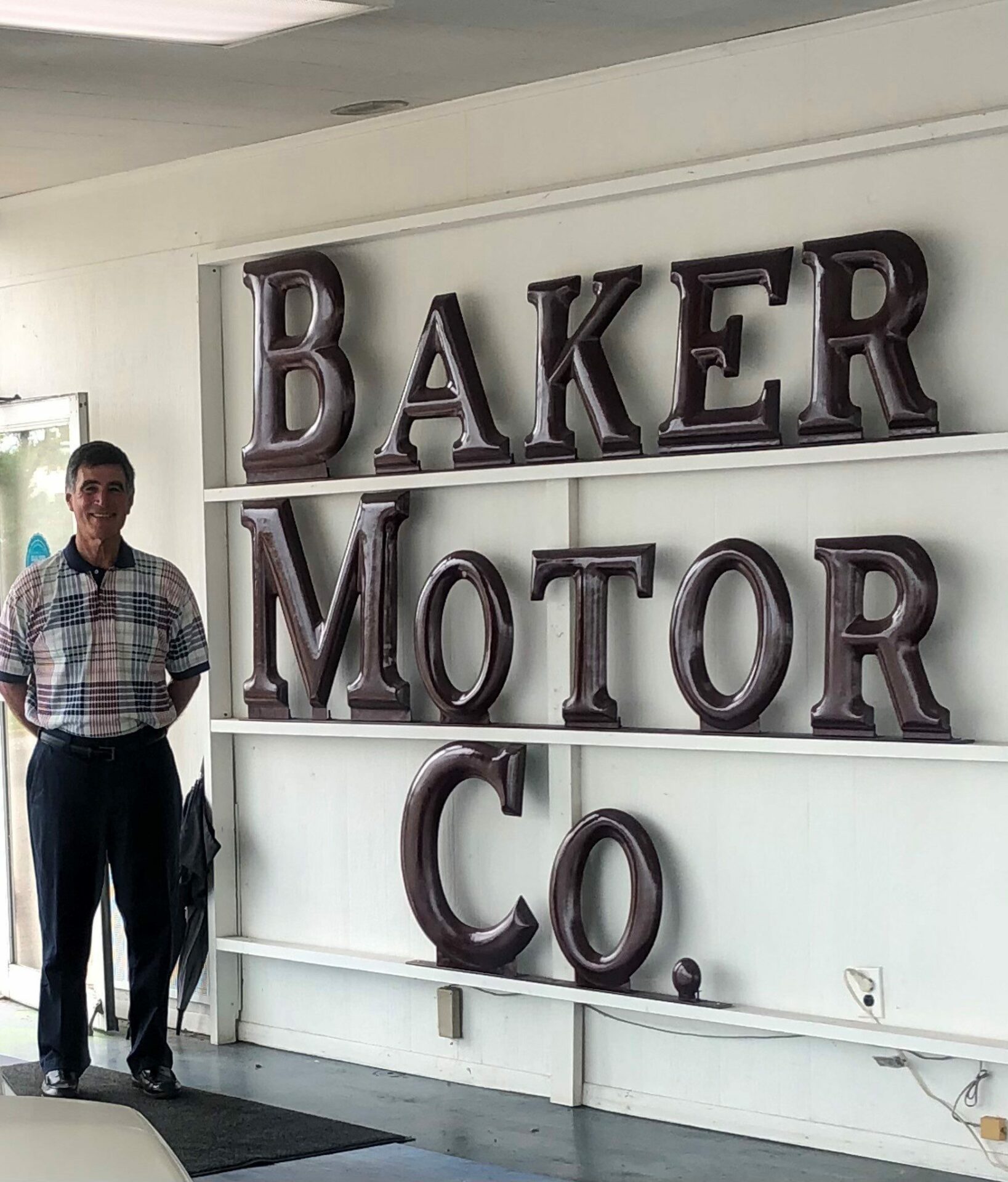 Enbright partners with over 70 car dealerships to ensure you’re getting the best financing options when shopping for your new or used car.

Baker Motor Company specializes in pre-owned Cars, Truck, Vans, and SUV’s. Each vehicle goes through a complete safety, body and mechanical inspection. A Carfax is run to address any concerns about the vehicle history.

Baker Motors has been in business and family-owned since 1947. We entered the business because we felt that we could sell quality, pre-owned vehicles for less than the big dealers. We don’t have massive rent factors, high employee cost, or exorbitant advertising budgets. The savings we can offer customers over the cost of new cars makes this a wonderful place to do business. There is nothing more thrilling than providing a customer with a quality vehicle at a large savings to them. This develops a long term relationship, therefore, many of our customers become some of our best friends. We are owned and operated by Robert Pate.

Our sales staff will earn your trust by providing a sales experience which will exceed your expectations. You will be provided with a low-pressure, no hassle sales experience by mature, experienced professionals who are dedicated to providing you with a quality product.