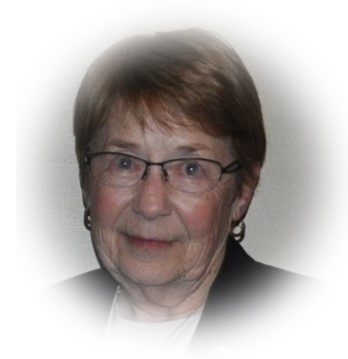 Anna retired from the credit union in January 2013. The Community Board Room at the Indian Lake Branch was named in her honor, because she has taught us so much about bringing people together with kindness. She will long be remembered by her credit union family as a generous and gracious person, who made everyone feel welcome.

Said Ron Smith, President and CEO of Enbright, “Anna was a gem. She truly embodied the best of customer service, and she helped the credit union in ways large and small. She made the world a better place.”